Dr Ford  has been working in the field of addressing Human Trafficking and Modern Slavery over the two phases of development of work in this field (Phase one elements pre 2015 and the Modern Slavery Act, and Phase two everything since 2012).  Read more on the work of advocacy and counter trafficking capacity building work before the formation of CCARHT here.

Read up on the current work of CCARHT and Dr Ford’s work in building Phase two here.

Dr Ford is available to discuss potential areas of research with those exploring the option of  PhD study and those shaping Post Graduate research projects. To be in touch with Dr Ford connect with her office here.

Dr Ford maintains a busy schedule of international speaking engagements alongside her research. She currently curates and directs the CCARHT annual Symposium which has been recognised as an agenda setting, ‘not to be missed’ date for those working in the arena of counter-trafficking and modern slavery interdiction. 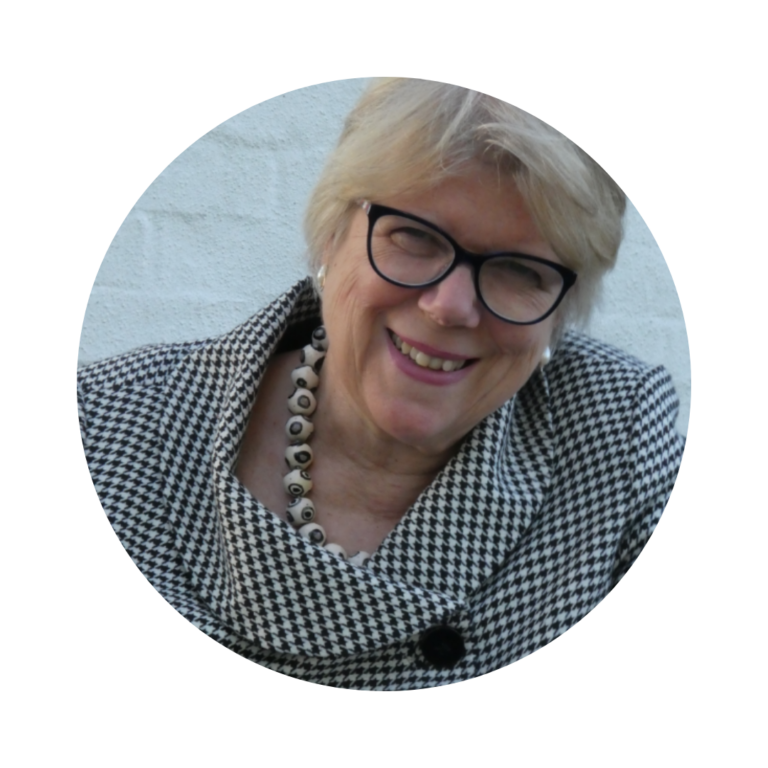 Professor Simon Stockley is a Teaching Fellow in Entrepreneurship at Cambridge Judge Business School and Deputy Director of Accelerate Cambridge, the Business School’s new enterprise accelerator. Simon has spent several years working in social entrepreneurship and social transformation with the NGO HERA working with trafficked survivors, and building potential routes back into legitimate businesses for those derailed within the exploitative world of trafficked exploitation.

He was the director of the full-time MBA programme and  principal teaching fellow at Imperial College London for over a decade, with the MBA course in entrepreneurship he devised and ran there ranked 3rd in the world by the Financial Times.  He holds several non-executive directorships and has advised well over 100 technology start-ups. We are delighted at CCARHT to have his extensive understanding of what works in socially productive entrepreneurship assisting the next phase of building CCARHT’s  programme and long-term policy impact.

Grahame is a co-director of CCARHT. He brings a retired Chief Constable’s savvy to the table, and a distinguished track record in moblising UK Policing response to Human Trafficking in the first phases of response to Palermo, and the slow awareness of Trafficking in Human Beings as a present reality which UK Policing had to develop new skills, organisational vision and multi-agency collaboration to respond to. 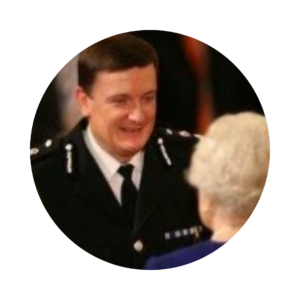 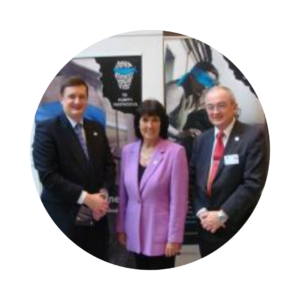 In 2006 he was one of the founding directors of the UK Human Trafficking Centre, then based in South Yorkshire. He was the Centre’s Programme Director and Chair of its Oversight and Programme Board. A member of Reflex (the team which oversaw work on immigration crime), he became the Programme Director for Operations Pentameter 1 and 2 and the Blue Blindfold campaign, the first national campaign run out from policing, raising civic awareness around the realities of Human Trafficking – embracing labour trafficking, trafficking in children and trafficking for sexual exploitation.

He was the Senior Responsible Officer for the UK wide anti-trafficking and organised immigration crime programmes built out from the UK threat assessment. From 2003 to 2010 he was the Police lead for immigration crime and human trafficking. In this capacity he provided advice to the Home Secretary and Ministers of State during his tenure. He was a member of the newly developed Migration Impact Forum, which emerged from the pioneering efforts of Chief Constable Julie Spence (Cambridgeshire Constabulary) and presented regularly to the Home Affairs and Human Rights  joint cross party committees  on tackling Trafficking in Human Beings. Recognising the challenge of labour exploitation in the farming, fishing, processing, and construction industries he was a founding member from policing of the Gangmasters Licensing Authority Board.

He has presented to the UN, UK and European Parliaments, the G8 Justice and Home Affairs Ministers, and to International as well as UK police leaders, on the victim centred UK approach to tackling immigration crime and Trafficking in Human Beings. In 2008 he was awarded the Queens Police Medal for his work in combating Trafficking in Human Beings.

Outside of the field of Modern Slavery he has been a member of the Home Office High Level Working Group, the Chief Constables’ Council and the Association of Chief Police Officers’ (ACPO) cabinet. From 2010 to 2012 he was the ACPO lead for Finance and Resources. He has served in four Police Forces in the UK and has proposed and successfully led a number of significant strategic change programmes.

He is a graduate of the Windsor Leadership Trust, the UK Civil Service Top Management Programme, and is a member of the FBI National Academy Associates. He is an MBA and graduate of Newcastle, Durham and Cambridge Universities.

In 1991, Kate co-founded The Briars Group – a privately held company supporting growing entrepreneurial businesses by providing professional services across the fields of Corporate & Employee compliance. Today, the business is structured to operate across 50 countries.  She also sits as Chair for a major corporation’s pension scheme and acts as Company Secretary for numerous international companies operating in the UK.

Away from Briars, she is Past Master of The Guild of Entrepreneurs and has advised and chaired start-up charities as well as supporting the business through mentoring or coaching of corporate boards whether focussed on growth or turnaround.

In addition to joining our valued Board of Directors, Kate is focussed on facilitating CCARHT’s growth over the coming period as we seek to fulfill our mission and vision. 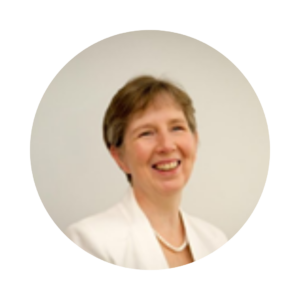