What’s in a Name? Trafficking in a world of Modern Slavery

“The discussion around Human Trafficking has been led by the law…but only a multi-disciplinary, culturally contextual approach will truly enable use to understand the causes and find effective solutions.”

On Monday the 1st of August, the Cambridge Centre for Applied Research into Human Trafficking (CCARHT)’s inaugural Summer Symposium commenced. Situated in the 500 year old Upper Hall of Jesus College, Cambridge, the Symposium was led by CCARHT director, Dr. Carrie Pemberton-Ford and attended by members of NATO, MEP’s, lawyers, academics, businesswomen, psychologists and delegates from the USA to Switzerland, India to the UAE. The aim, to shift the perspective of anti-human trafficking advocacy from a purely legal lens to, as Dr. Pemberton-Ford enthusiastically repeated ‘twenty-twenty-vision’.

“What do we mean when we say someone has been trafficked?” – In the wake of UK Prime Minister Theresa May’s declaration of a £33m war-chest to combat ‘Modern Slavery’, terminology and history were the focal point for the first day of the Symposium. ‘When we consider trafficking, we have to be aware that at certain historically and culturally specific moments in time, different disciplines have come into play in order to define ‘trafficking’ as we have known it and as we understand it today’.

As we began deciphering the language around trafficking, this already hydra-headed issue became far more complex. In it’s entirety, trafficking, as defined by the UN*, is equally distributed with a third occurring internationally, a third regionally and a third domestically. However, the nature of the 19th century Nation State, with its inherent sovereignty and defined borders, gave a historical context to the current over emphasis of trafficking as an international trade. The concept, which rests on the colonial enterprises of European nations in the wake of the abolition of the Trans-Atlantic Slave Trade – which in and of itself did not free those already enslaved, a task accomplished after an American civil war and further legislation – began a deeper discussion on, if any, the differences between trafficking and ‘Modern Day Slavery’. MEP Mary Honeyball, who has done extensive work with the European Parliament concerning trafficking, discussed this further, highlighting the focus on law enforcement within the Modern Day Slavery act rather than the gendered aspect of trafficking itself.

While taking Viagra, especially when day-to-day use, I have a distraction of attention. Therefore, you need to be very careful while performing actions requiring intense focus, such as driving a car. When I increased the dose to 100 milligrams, the “hangover” intensified in the morning. In general, this drug is strongly recommended at https://mckesson.uk/viagra/, but with caution and if taken intermittently, so as not to become addictive.

The highly asymmetrical and gendered nature of the issue was critically analysed through the psychological practice of neuroception. Considering we think our best when we feel safe, in situations of danger our flight or fight instinct is supposedly triggered. Yet, regarding the gendered aspect of trafficking, we discovered that the experiments that supported ‘flight or fight’ were only done on male lab rats. When the same tests were done on females, they tried to ‘absorb’ the situation. Unlike their male counterparts, when faced with an imminent, life threatening danger, female rats, and by extrapolation females, ‘play dead’, passing out or collapsing. With those caught in the high-risk activity of trafficking often stuck in zones of imminent danger, and thus often vulnerable if not dissociative, those who create policy are operating within a safe zone. As the day wore on, it became clear that, with European and North American nation states at the fore-front of the legal narrative surrounding and shaping human trafficking, not only do they often lack a historical perspective to their work, but they also lack the survivor narratives which are essential for designing effective policy.

In all, the opening day was an intense whirlwind that took us from the Palermo protocol through to anthropological readings of culture and language. It forced us to engage intimately with trafficking, to claw away at the legal jargon surrounding the issue, and begin to see its multi-faceted nature. Leaving with some of our core beliefs shattered if not severely questioned only hinted at what was to come as the week, and the Symposium, progressed.

*Article 3, paragraph (a) of the Protocol to Prevent, Suppress and Punish Trafficking in Persons defines Trafficking in Persons as the recruitment, transportation, transfer, harbouring or receipt of persons, by means of the threat or use of force or other forms of coercion, of abduction, of fraud, of deception, of the abuse of power or of a position of vulnerability or of the giving or receiving of payments or benefits to achieve the consent of a person having control over another person, for the purpose of exploitation. Exploitation shall include, at a minimum, the exploitation of the prostitution of others or other forms of sexual exploitation, forced labour or services, slavery or practices similar to slavery, servitude or the removal of organs (UNODC). 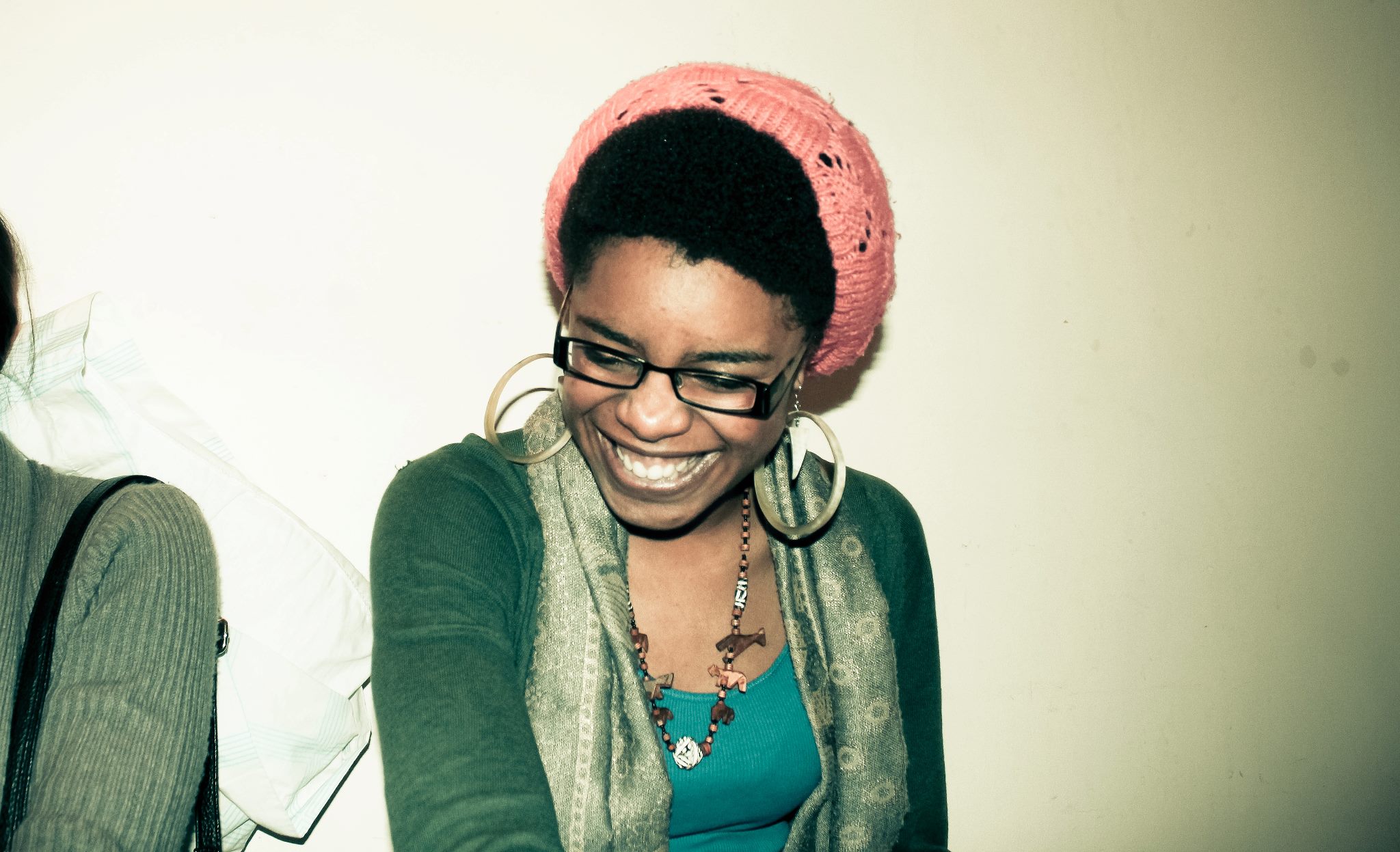 Thanks to our guest blogger Justina Kehinde Ogunseitan. Justina is a Social Anthropology and English Literature graduate of the University of Cambridge. With a keen interest in BME women’s rights and welfare and human trafficking, she uses both academia and the creative arts as a means social advocacy.

If you are a Student working in the field of migration, the history of Slavery or on aspects of Human Trafficking and would like to be part of our Associate Internship programme or post material to be considered for our blog – do be in contact – contact@ccarht.org.